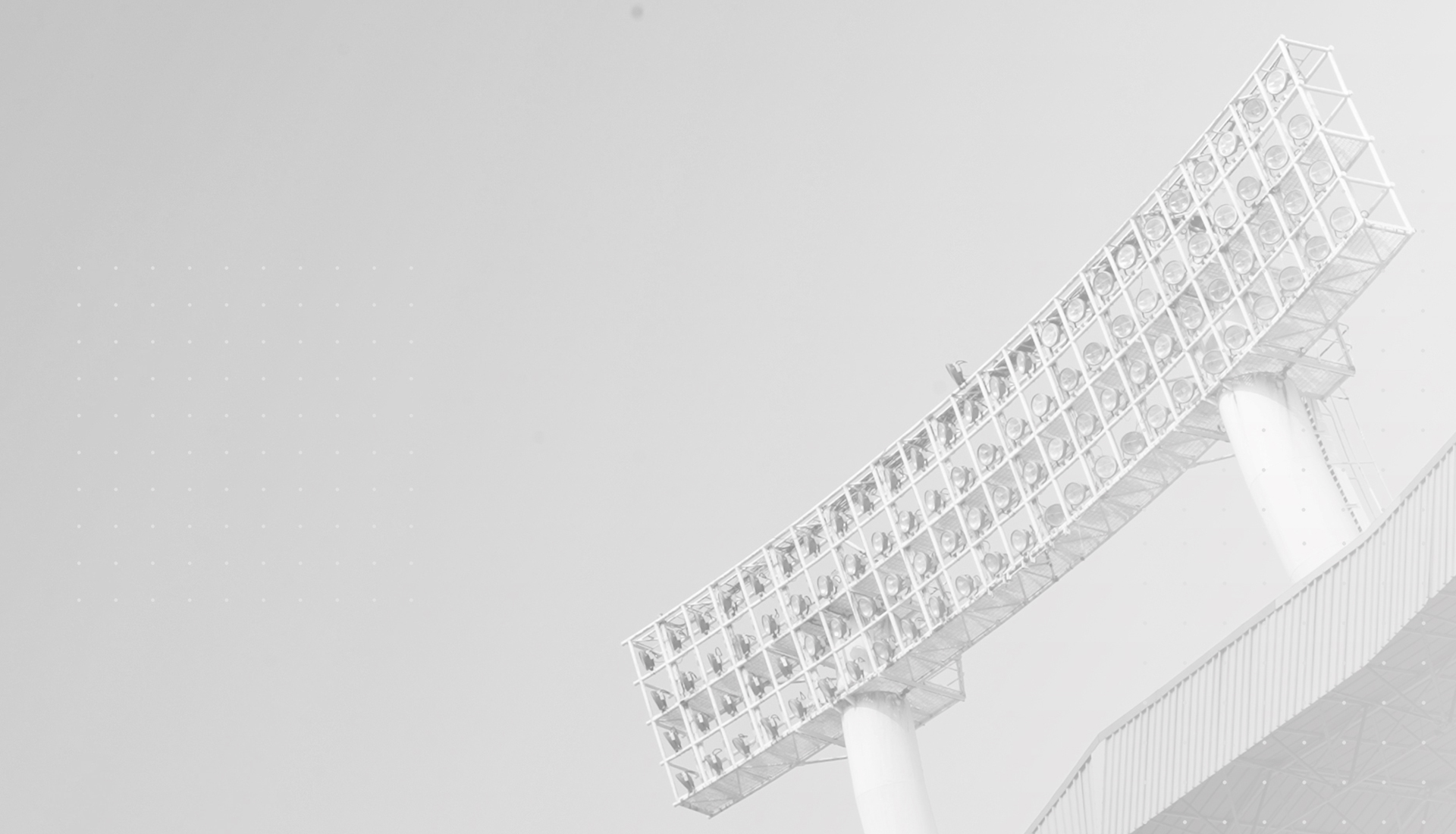 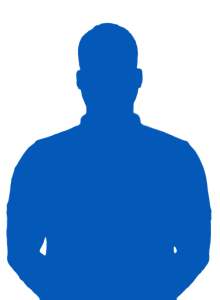 Ishfaq Ahmed (born 17 March 1983) is a former Indian footballer who currently works as the assistant coach of Kerala Blasters FC in Indian Super League. He is also a member of the AIFF technical committee. Ishfaq is one among the two professional footballers, along with Mehrajuddin Wadoo, to come from Jammu and Kashmir. He has represented the country and has played in the I-League and the Indian Super League for several clubs including Dempo, Mohun Bagan, Salgaocar, East Bengal, Mohammedan, Kerala Blasters, Pune F.C, and Mumbai F.C. He has also won the league title while also winning domestic cups such as the Federation Cup and Durand Cup.