FOLLOW US:
HomeArticlesCOLOSSEUM is ready, are the GLADIATORS ready? 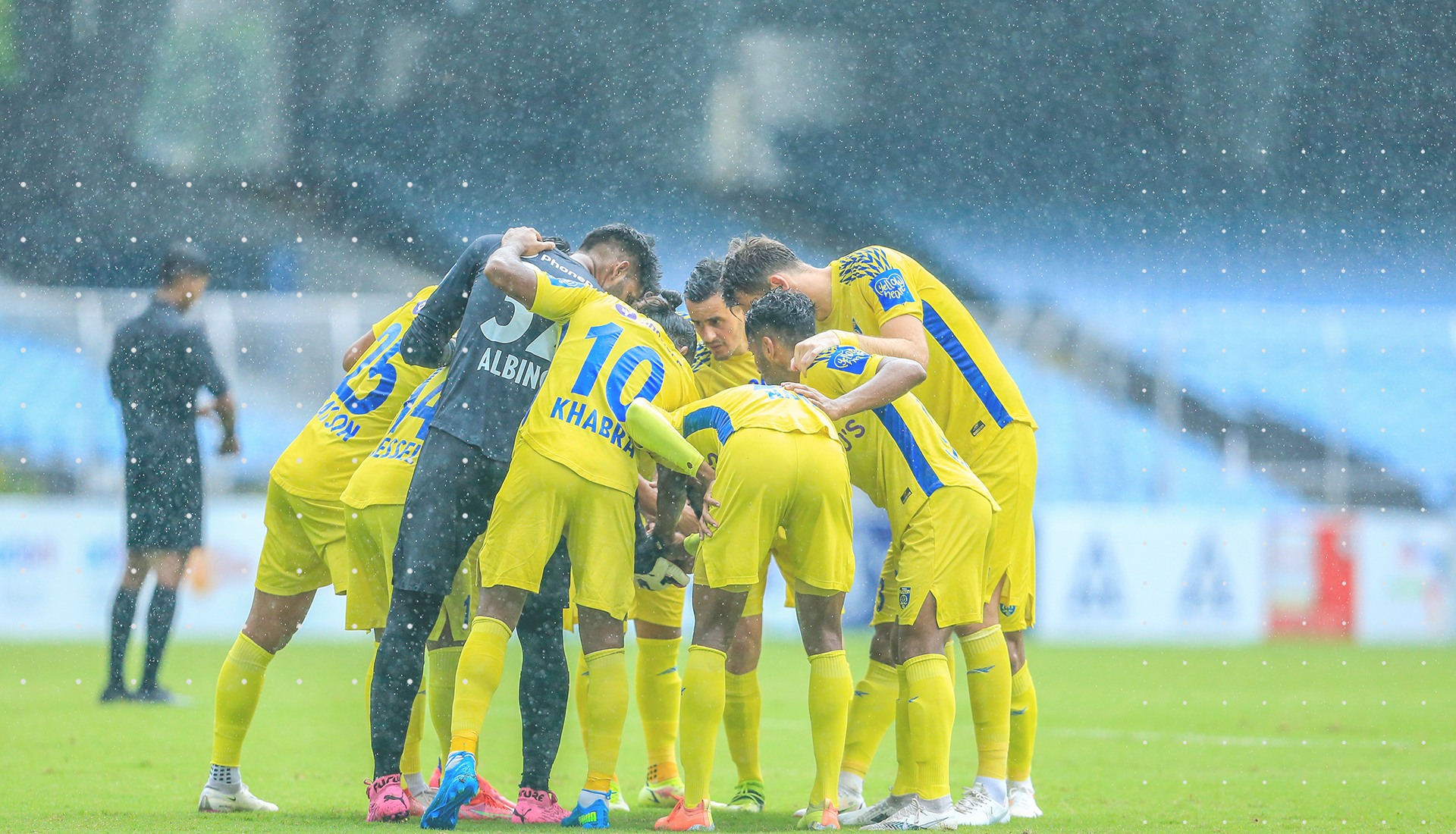 COLOSSEUM is ready, are the GLADIATORS ready?

KERALA BLASTERS FC is going to face EAST BENGAL in the opening match of ISL season 9 on October 7, 2022. Especially when the match is going to be played in front of the YELLOW SEA at Jawaharlal Nehru Stadium after long break.So, It’s time to decode the Pre-season preparations of KERALA BLASTERS which is ongoing at UAE under the supervision and guidance of the master tactician Ivan Vukomanović. After a ‘better that dream’ performance from the team in ISL 8, all eyes are behind the yellow brigade to see what we have
stored for ISL 9.

With Prabhsukhan Singh Gill, Muheet Shabbir and Karanjit Singh all set to guard the goal line again, the line-up on papers looked like Blasters already have a team in place for ISL 9. Here is where our tactician Ivan Vukomanović stepped in to raise the bar of standard higher. Defence line was made stronger by adding the experienced Spaniard Victor Mongil into the squad. Bryce Miranda and Sourav Mandal were roped in to make wing attacks sharper. Ukrainian Ivan Kaliuzhnyi was added to the midfield line-up to add more creativity and fire power.

Roping in Bidyashagar Singh to the attackers list added the striking power in the team, adding to the fuel by the signing of Apostolos Giannoy and Dimitrios Diamantakos to add more fire power to the attack.While the main squad is going through the pre-season preparation in UAE, Kerala Blasters reserve team is clocking game time under custodian Sachin Suresh in the ongoing Durand Cup with spectacular performance. I won’t be surprised if few more names get added to the promotion list from our reserveteam based on the performance from Durand Cup.