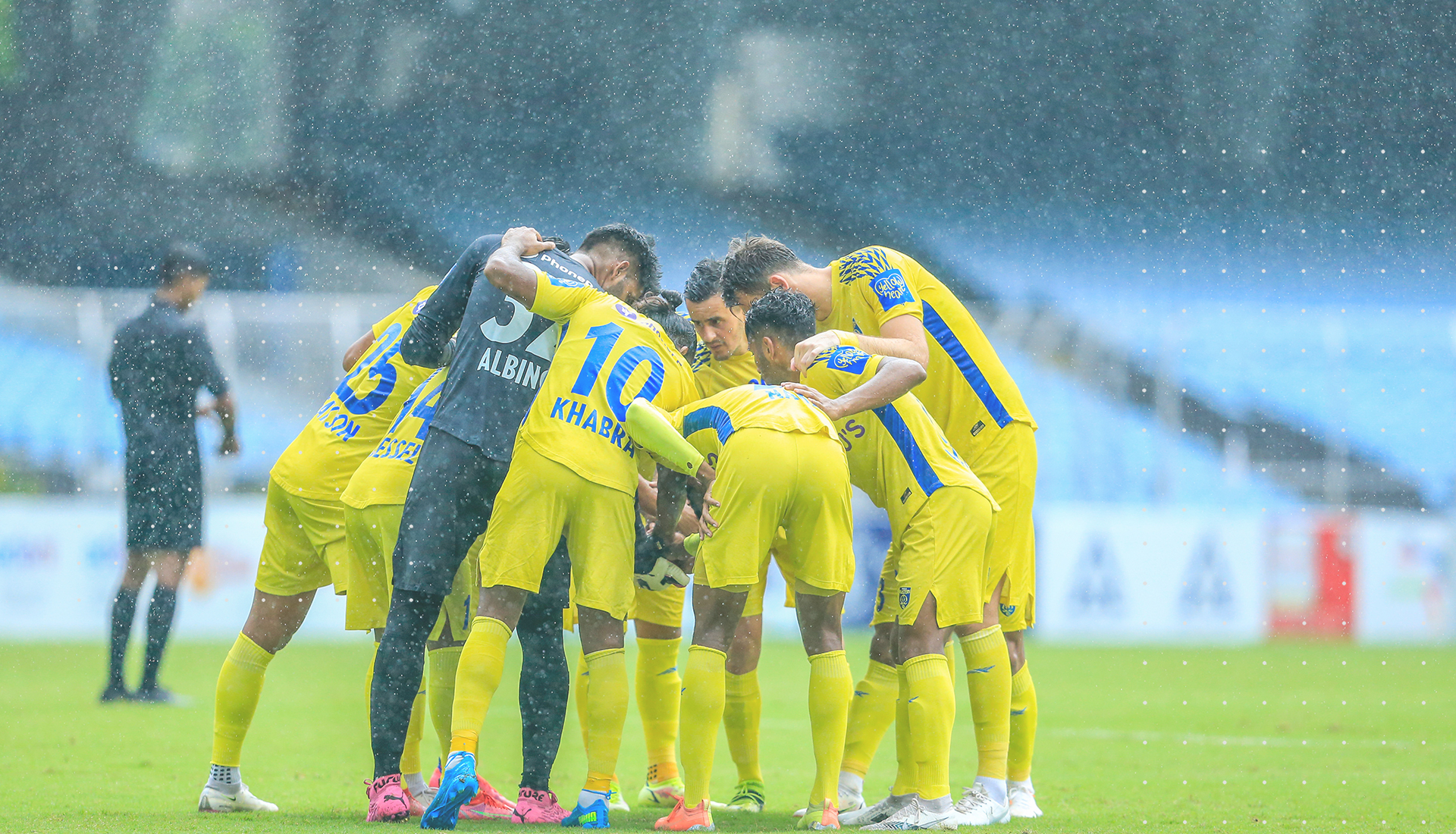 Kerala Blasters FC is a professional football club under the ownership of Magnum Sports Private Limited.

Magnum Sports Pvt. Ltd. is a consortium that operates various sports ventures including the Kerala Blasters Football Club and the Tamil Thalaivas, a Tamil Nadu-based Kabaddi team that plays in the Pro-Kabaddi League. The organization has also been quite supportive of the Pullela Gopi Chand’s Badminton Academy that has produced several talents like P.V. Sindhu. Radnicki Blasters, a volleyball club in partnership with the Serbian Club,  Radnicki Belgrade is their latest venture.

Built on the strong belief and foundation that Sports is a medium of empowerment and one of the most important socio-cultural learning experience for the athletic fraternity, the team owners include the industrialist Mr. Nimmagadda Prasad, Indian film stars, Chiranjeevi as well as Allu Arvind, an Indian Film Producer, with Mr. Nikhil Bhardwaj, co-owner, at the helm of the day to day operations of the club. As ambassadors of football to this state, the management  aims and sets a clear steer to grow the sport in Kerala through various initiatives of the club and continue developing players who can represent India on an international level and set legends of the game. 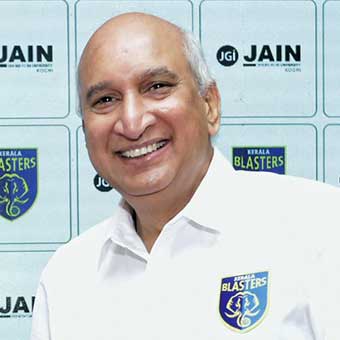 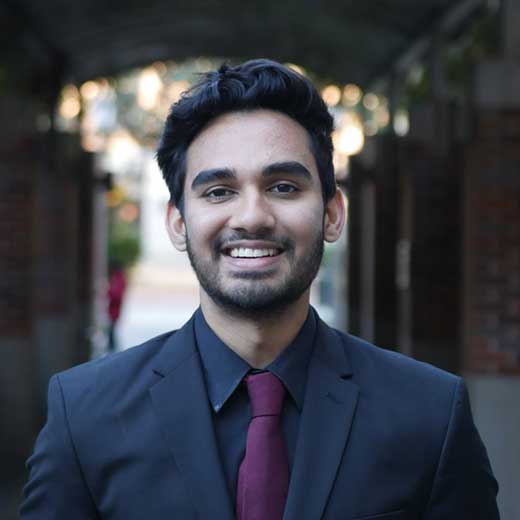 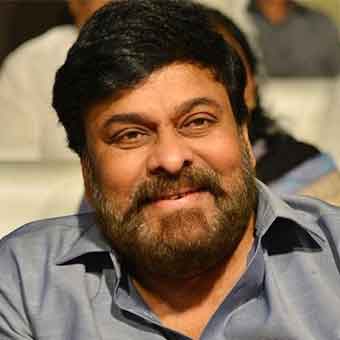 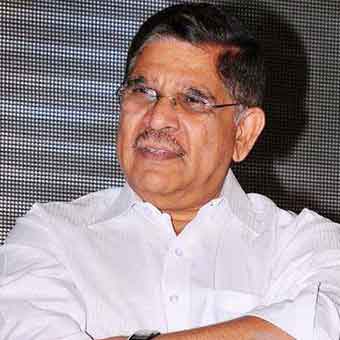 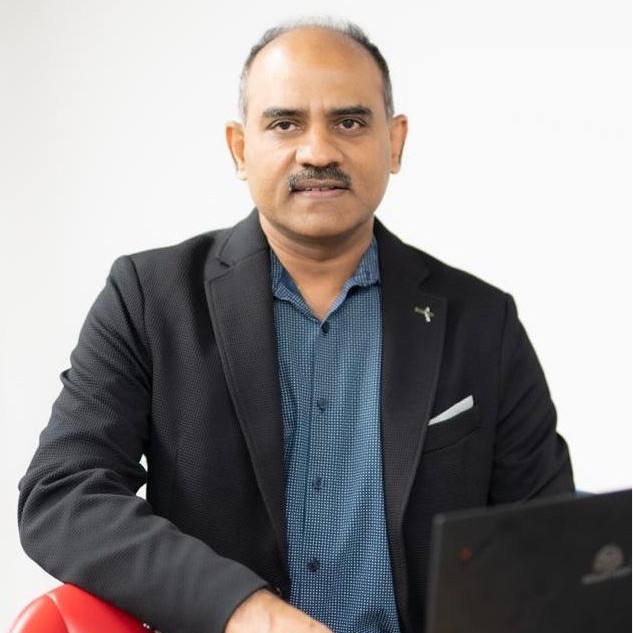 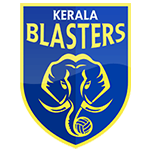 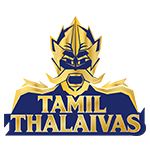 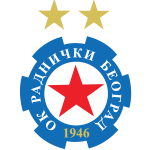 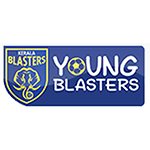