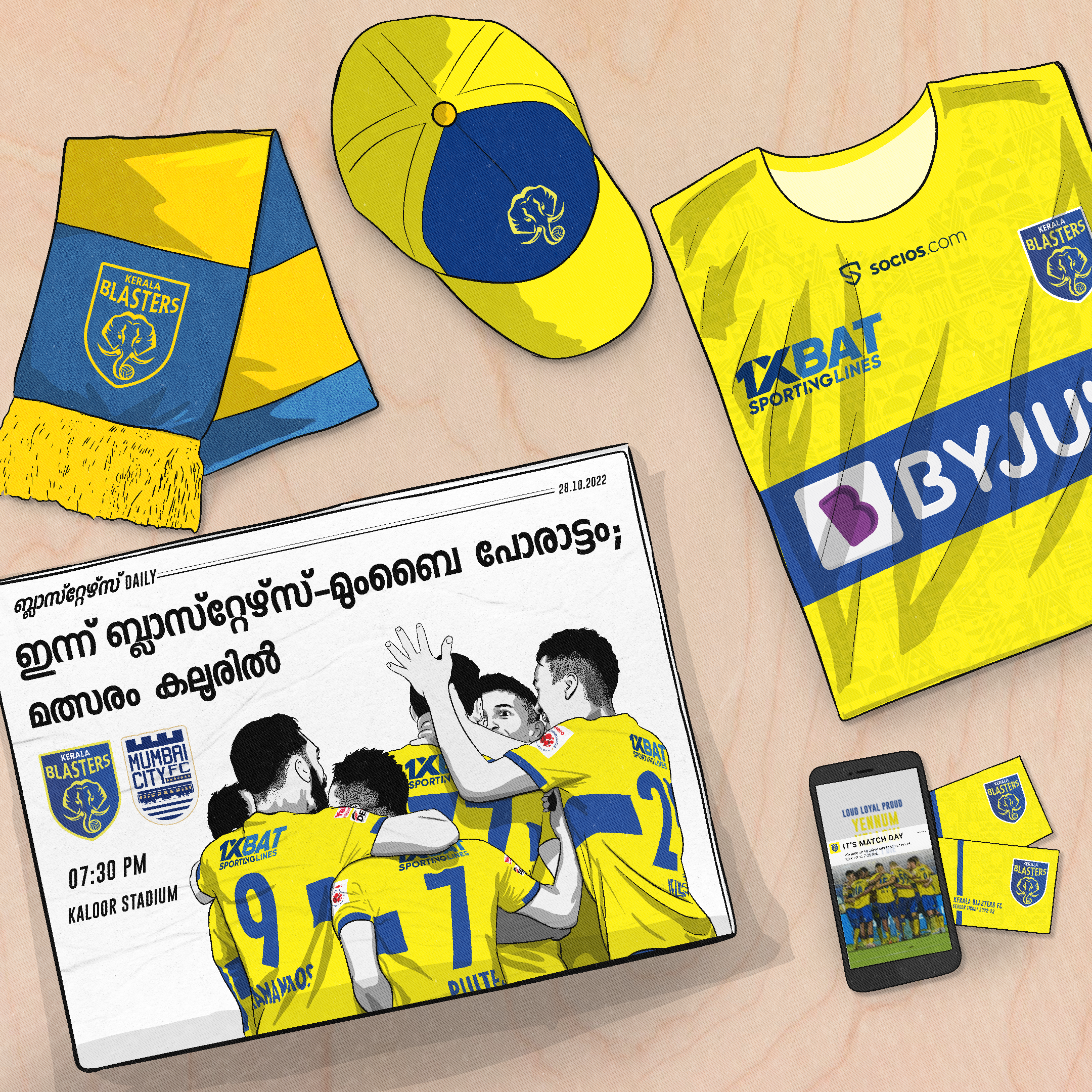 ALL IN, FOR THE WIN

Kerala Blasters FC will square off against Mumbai City FC in the third home game of the season. In the previous match against Odisha FC, KBFC went down to a narrow defeat of 2-1. Harmanjot Khabra’s header goal in the first half of the game gave us the hope of 3 more points in the bag but things turned around in favour of Odisha in the second half. KBFC now has 3 points from 3 games.

Mumbai City FC is having a good run in the season. They started the season with a 3-3 draw against HFC, won the next game against Odisha FC and drew the next game against JFC. They’re in 4th position with 5 points from 3 games. Islanders and Blasters are similar in their principles in-game, both love to attack and play pressing football.

The Islanders have an edge over KBFC in terms of the number of games won. Mumbai has grabbed all 3 points 6 times against the Blasters and the Men in Yellow have defeated them 4 times out of 16 matches played all together. Both of them shared points on 6 occasions.In the previous season, KBFC was dominant over Mumbai City FC and won both the legs scoring 3 past them.

Harmanjot Khabra had a very good outing against Odisha FC with a goal to his name. He has been a main presence in the defence for the Blasters throughout the season.Adrian Luna continues to provide the best for the team. The Uruguayan played a vital role against Odisha and also added an assist to his name.

The live telecast of KBFC vs MCFC is available on Disney+Hotstar, Jio TV, Asianet Plus, and the Star Sports network.Updates will be provided through the club’s Twitter handle as well