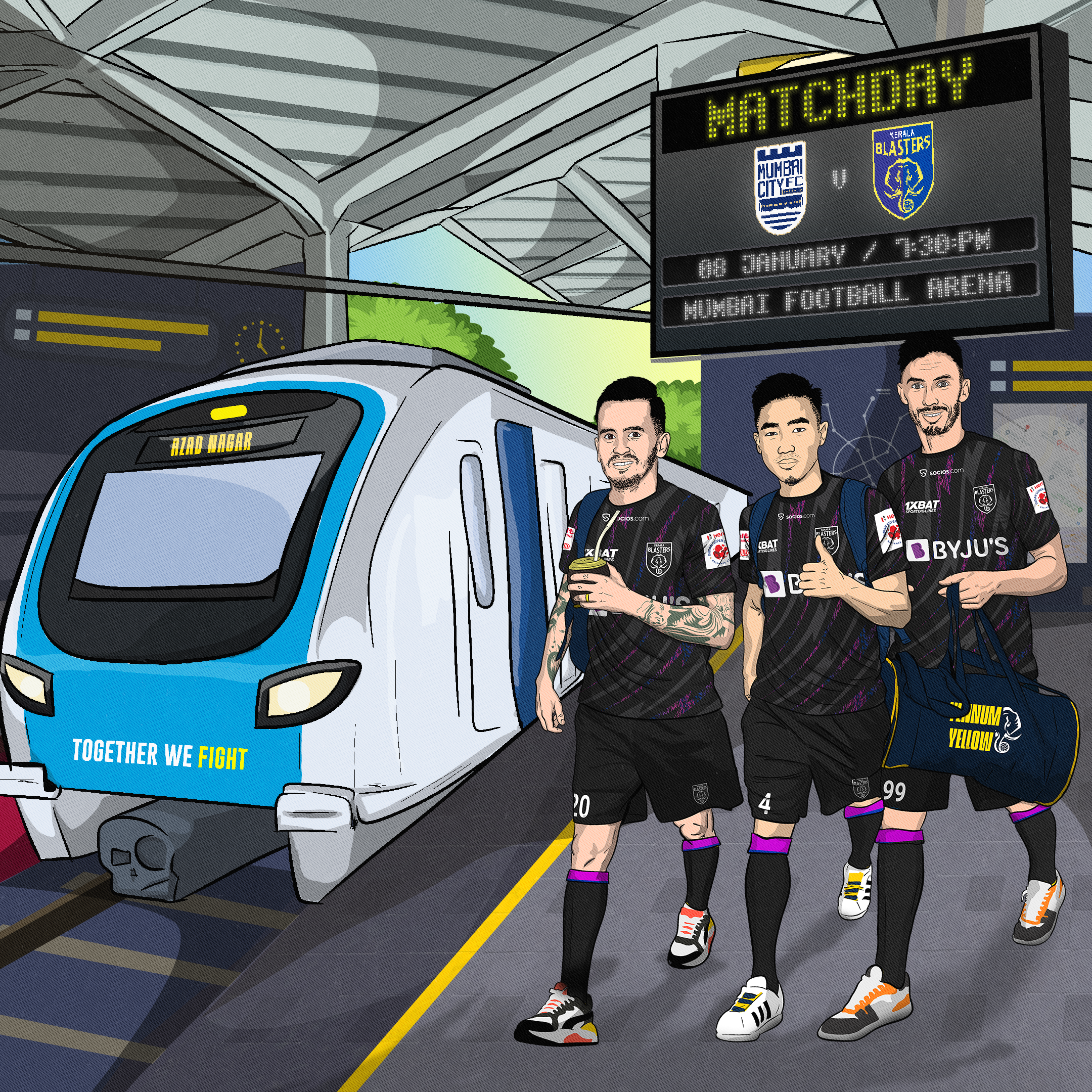 Kerala Blasters will square off against Mumbai City FC in a mouth watering clash at the Mumbai Football Arena. Mumbai are yet to lose a game in this iteration of Hero ISL, whereas KBFC is on a 8 match unbeaten run. Both the teams will be looking forward to extending their ongoing unbeaten run.

Mumbai is currently placed at the second position with 30 points. They have won 9 out of their 12 games and have drawn 3. The Blasters are placed a step below, on third with 25 points from 12 games, winning 8 of them. MCFC won their last game against Odisha FC by 4-2 and KBFC beat Jamshedpur by 3-1. Giannou, Diamantakos and Luna scored for Kerala.Interestingly, KBFC’s last defeat was in the reverse fixture of this match, at Kochi, losing 2-0 to the Islanders. Mehtab Singh and Jorge Pereyra Diaz scored for them at Kaloor. A valiant second half performance from the boys wasn’t enough to get points out of that game.

Both the teams have met each other 17 times in ISL. Mumbai have won 7 out of them and the men in yellow managed to beat them 4 times. The other 6 games ended up in draws.

Dimitrios Diamantakos, who had a brief pause to his goalscoring run returned to his duty with the spot-kick against Jamshedpur FC. The Greek forward also assisted his compatriot Giannou, who scored the opening goal against the Red Miners.Apostolos Giannou, who started the game against JFC, scored the opener against them with a cheeky back-heel from Diamantakos’s assist.Adrian Luna had a very good outing against JFC. Apart from scoring the third goal, he made his presence felt everywhere on the pitch. He was the one who started the forward move to that landmark 200th goal and he himself finished it. Luna also earned the Hero of the Match award for the relentless efforts he put for the team.

The live streaming of the match will be available on Disney+ Hotstar, Jio TV, Star Sports Network and Asianet Plus. The updates will be made available through Club’s official twitter account also. 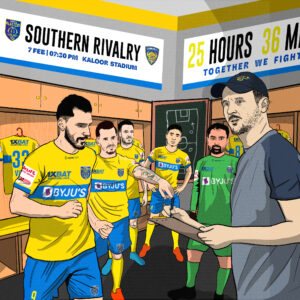 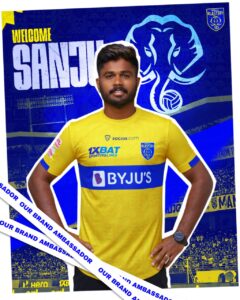