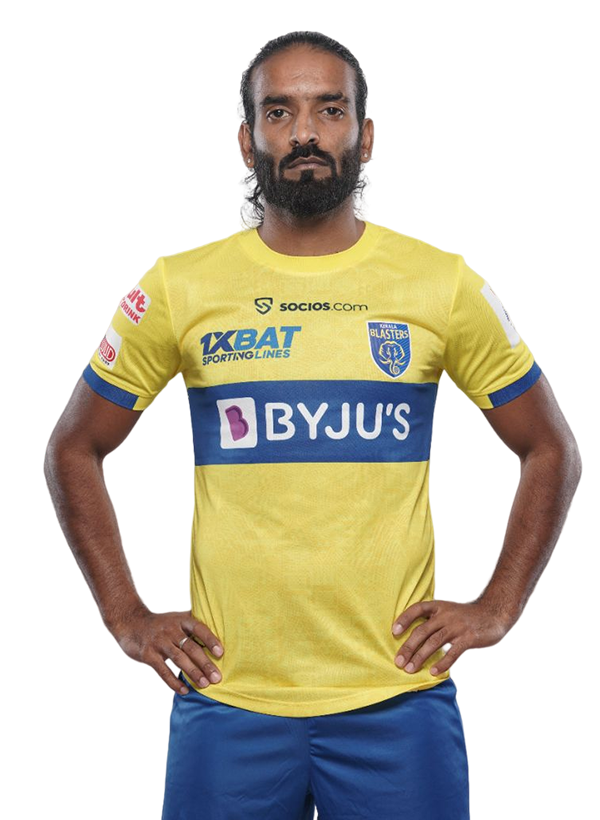 The doughty Punjabi is a street-smart footballer who rose through the ranks of Sporting Clube de Goa. From 2009 onwards, Harmanjot Khabra wore the red and gold shirt of East Bengal and also captained the side in the 2014-15 season. He won the Hero ISL in 2015 with Chennaiyin FC, a side that he represented for three seasons. Thereafter, he 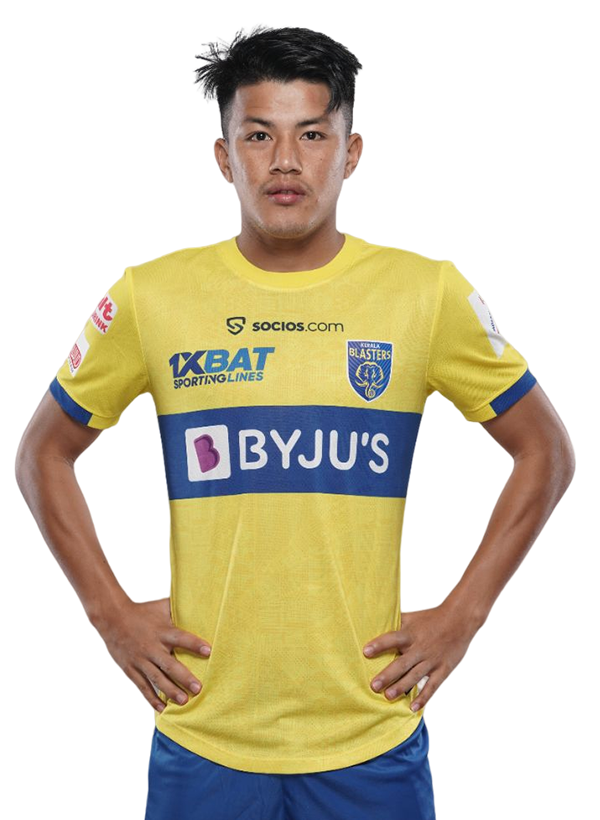 Givson Singh began his football journey with Punjab FC, where his outstanding performances paved the way to the India youth set-up. In 2016, he was brought to All India Football Federation’s Elite Academy where he spent three years before progressing to Indian Arrows. He was an integral member of the U-16 Indian national team that reach 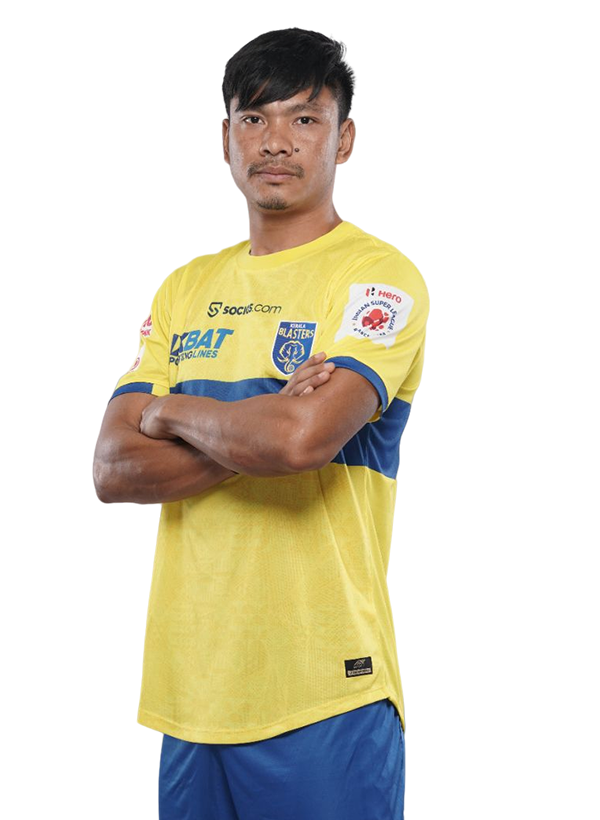 Sandeep Singh began his football journey with the Shillong Lajong FC’s Academy and was promoted to their senior team in 2014. He was part of ATK FC’s squad during the 2018-19 Hero ISL but didn’t get any games. Thereafter he featured for TRAU FC in the Hero I-League. The right-footed defender at last made his Hero ISL debut with Kera 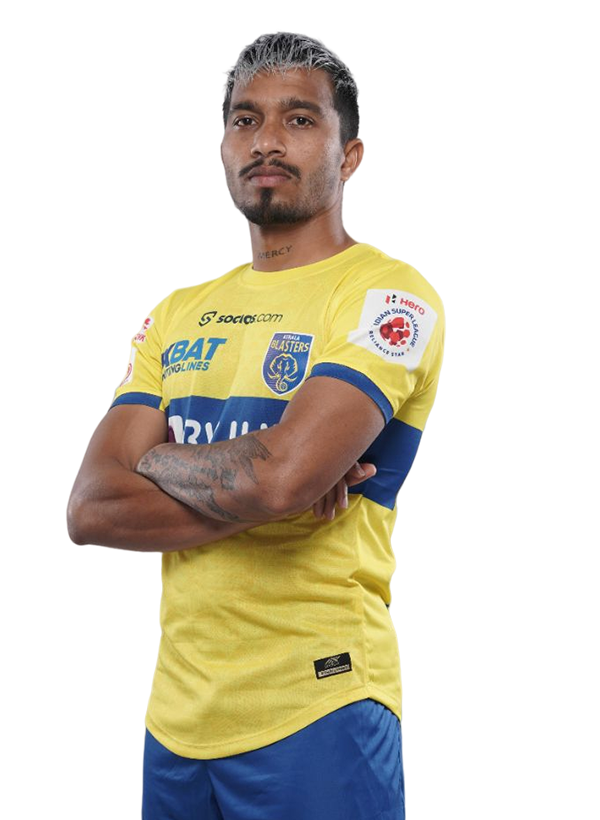 Jessel Carneiro played in the Hero I-League with Dempo SC and now-defunct Pune FC. He also captained Goa to the semi-finals of the Santosh Trophy in 2018-19. He signed for Kerala Blasters FC ahead of Hero ISL 2019-20 and established himself as an integral part of the defence. He also bagged five assists, which was the joint-most by a defe 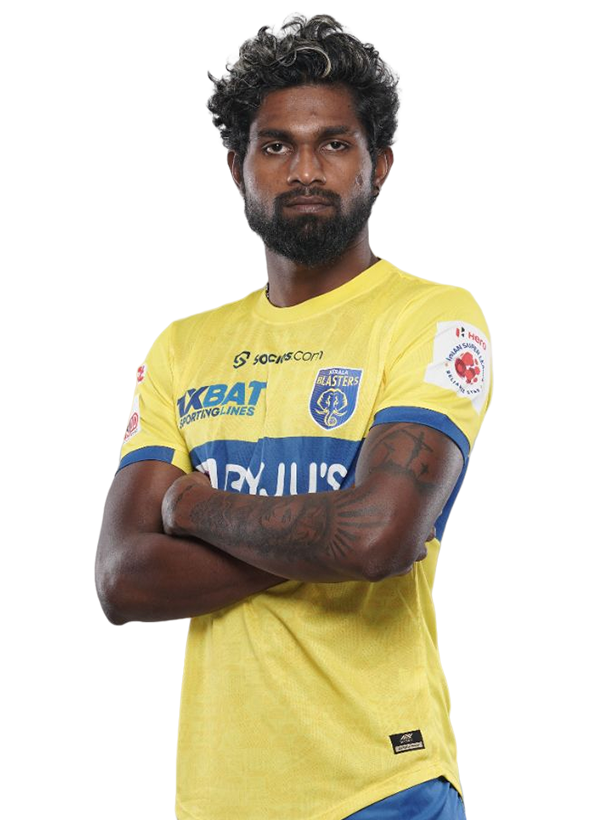 In 2021, Kerala Blasters FC signed the local lad Bijoy V after he displayed impressive performance in the Kerala Premier League. He made his club debut in the Durand Cup against Delhi FC and his Hero ISL debut against ATK Mohun Bagan in the 2021-22 season opener. 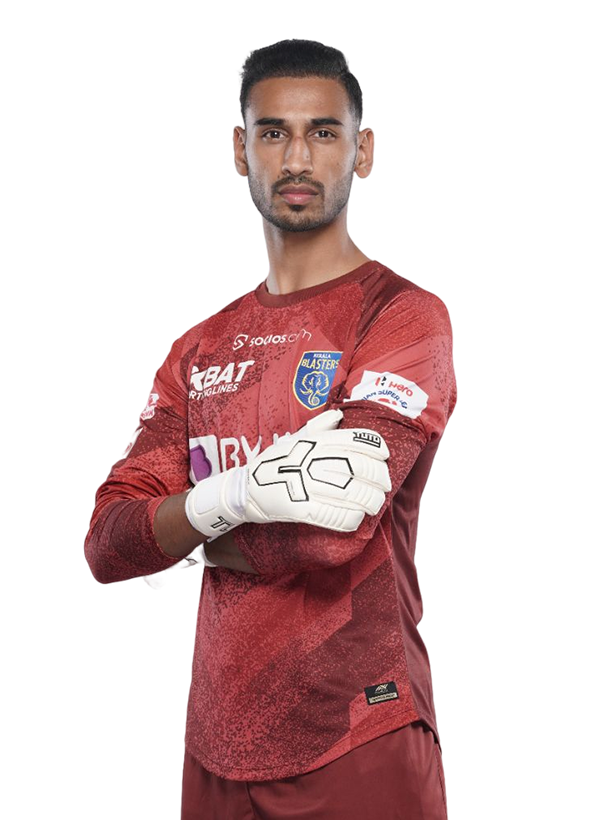 Prabhsukhan Singh Gill had a stellar Hero I-League 2018-19 season for Indian Arrows. He also emerged as the team's hero during their memorable victory over Kerala Blasters FC in the 2019 Hero Super Cup qualifiers. The goalkeeper, who followed in his elder brother Gursimrat Singh Gill’s footsteps by joining Bengaluru FC before the 2019-2 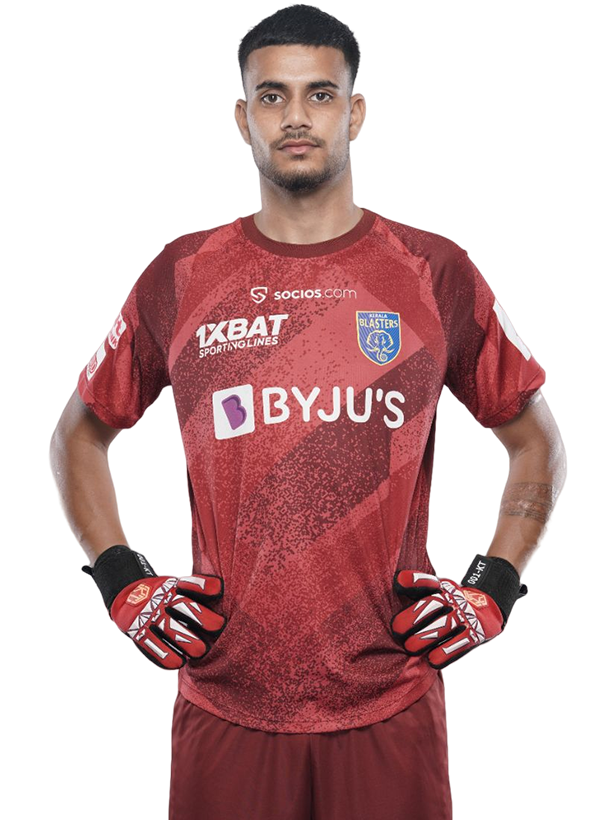 Muheet Khan began his youth career with the Real Kashmir FC academy before joining the Jammu and Kashmir State Football Academy. He also attended trials for Indian U-19 as well as the Tata Football Academy. Muheet eventually joined the Kerala Blasters FC academy and played for their reserve side. He was part of the senior team during the 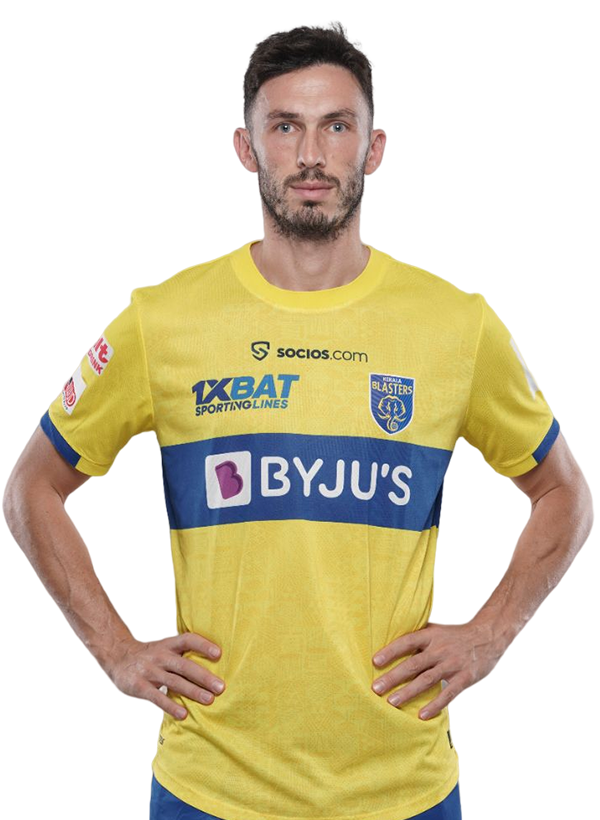 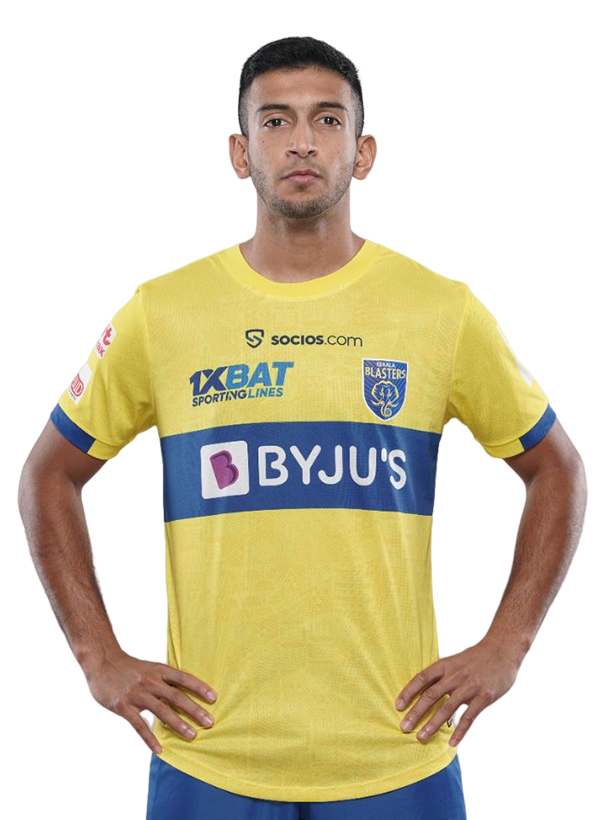 Sahal Abdul Samad joined Kerala Blasters FC back in 2017 and rose rapidly through the side’s reserve team. After making his Hero ISL debut in 2017-18 with the Blasters, Sahal enjoyed a breakthrough campaign in 2018-19, winning the ISL Emerging-Player-of-the-Season award. His impactful performances also earned him a national team call-up 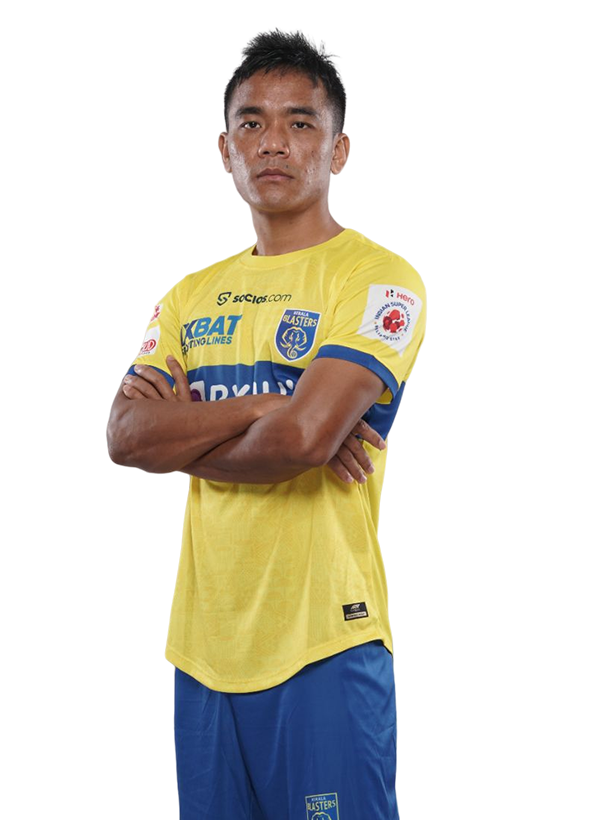 Lalthathanga Khawlhring, popularly known as Puitea, started out in the Mizoram Premier League, where he was awarded the best midfielder of the year award in 2015 season while playing for Bethlehem Vengthlang. Making his Hero ISL debut with NorthEast United FC during the 2018-19 season, Puitea established himself as a mainstay in Eelco Sch