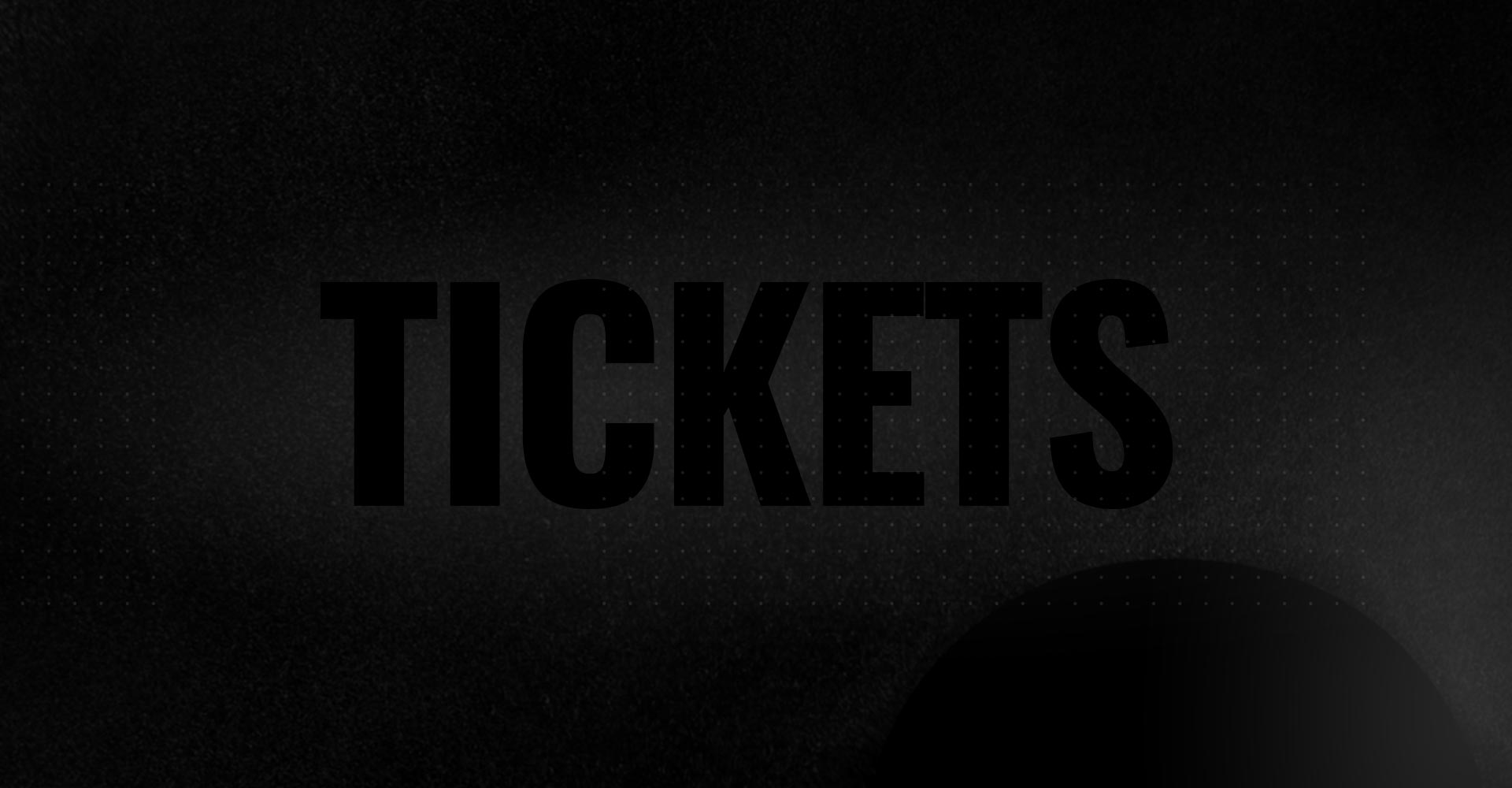 The Jawaharlal Nehru Stadium in Kochi serves as the home ground to two-time Hero Indian Super League runners-up, Kerala Blasters FC. Perhaps one of the loudest stadiums in India, Kerala records capacity crowds for almost every home game, making for a stunning sea of yellow.

Constructed originally by the Government of India in 1996 as a football stadium, it has also been used as a cricket ground by both the Kerala cricket team and the national side.

The Nehru Cup International Football Tournament in 1997 was the first tournament conducted here. The stadium has received several plaudits owing to its modern turf, contemporary roofing, and four-lane road from the southern side of the stadium. It was one of the six host venues for the 2017 FIFA U-17 World Cup held in India. The venue received the Best Pitch of the Season award in 2018-19.

It's time to paint the city BLUE! Support Bengaluru FC throughout the new Hero ISL campaign by purchasing our new Membership Cards. Choose from our different plans and do more than just attend games. Check out our perks and get access to exclusive Bengaluru FC content.